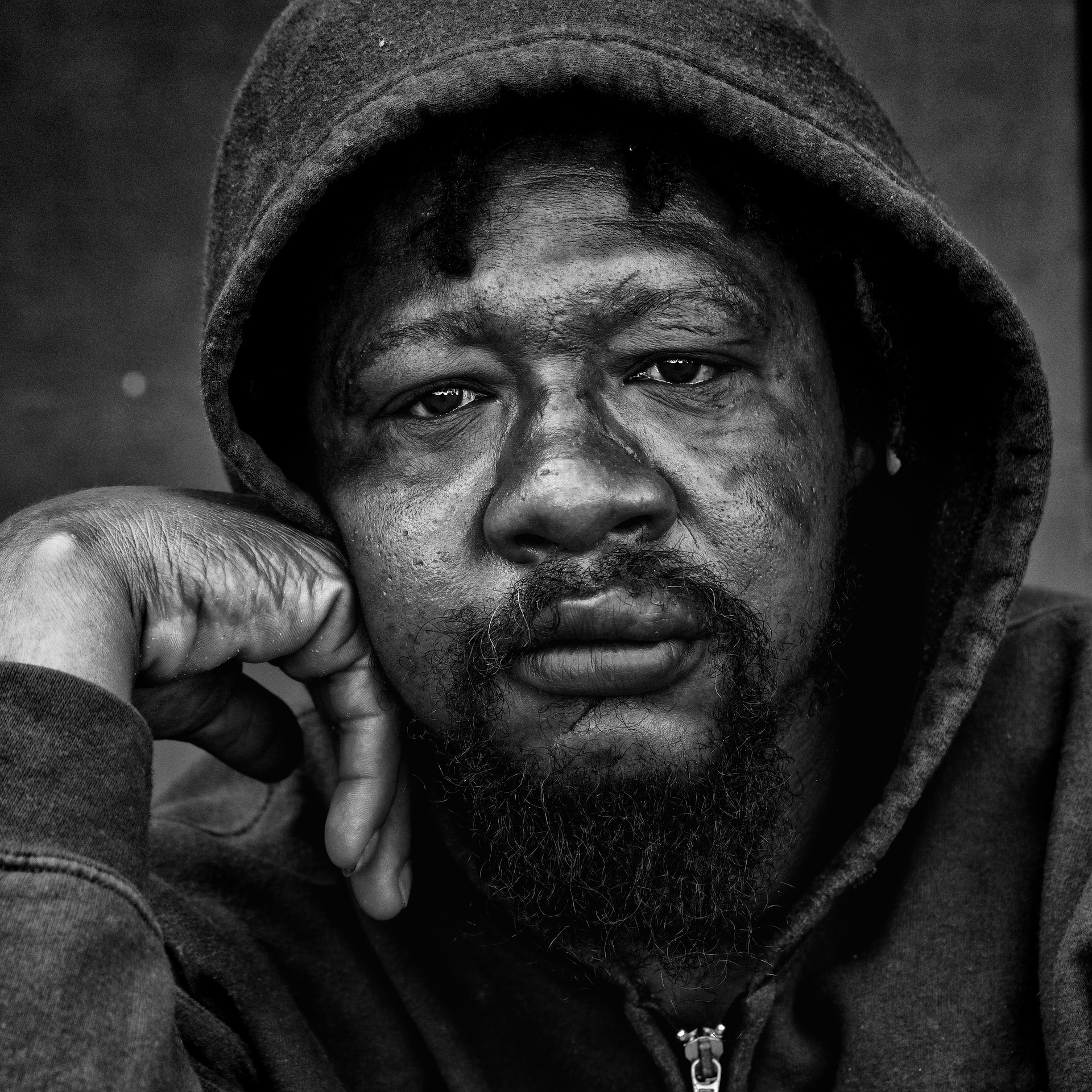 The cold woke Ali up, he had no idea how he had got out of the box to the cold smelly pavement. His body began to shudder from the cold. He looked up at the city clock an arm’s length away; it was 5.30am the morning crowd had began to flock in to the city.

Ali’s stomach grumbled he looked around him; the other street urchins were asleep. He finally saw where his cardboard box had gone. Demsey was sleeping in it. He shook his head in irritation and steadily arose. His body felt heavier than usual, he fell back down with a soft thud on the pavement. He closed his eyes and counted to 10 and whisked himself up, he felt slightly dizzy, his stomach began to grumble louder, he needed something to eat.

Yesterday wasn’t a great day, the begging for hand outs bore no fruit, he needed to try something else. He walked toward the open shops; a man was walking around with a huge steel tea urn strapped to his back holding Styrofoam cups in a plastic bag.

“Nisaidie na kamoja tu,” Ali requested. The vendor was busy selling tea to a group of matatu conductors who were chattering really loudly, no one heard or noticed Ali.

Ali emerged from the dark alley corner into the street, the light beaming on his dirty face and torn clothes, all of a sudden they could smell him. The conductors walked toward a short chatty lady who was selling hot mandazis. The tea seller sneered at the sight of Ali and started to walk further down the street, he could smell the stench of an unwashed body and defecation and urine as he walked. He knew he was being followed.

The vendor turned and cursed Ali out.

“Kwenda! Rudi pahali umetoka.” Ali was hungry; he was tired of being told to go back to where he came from. There was nothing to go to. Ali grabbed his stomach as it groaned loudly and reached out with any open dirty hand caked in what looked like black tar. And through the dark filth on his face his white pleading eyes pierced at the tea vendor.

Ali held the hot cup with both hands warming himself up. He steadily lifted the cup to his lips; the hot tea burnt his lips he licked them to cool off. He tried again, this time blowing some of the heat away he tried to take another sip, it worked, as the tea surged down his throat, he could feel gas building up from his belly to the rear. Ali kept drinking the tea, after a few more sips as the tea came to an end, he felt the flatulence build up. He had an idea.

He dashed back to the Ali, where the other urchins slept. He walked straight to his box where Demsey slept and let one rip and covered the box flaps. A few seconds later Demsey awoke, violently shoving the box flaps to get some air. He coughed and yelled for Ali; the stench was overwhelming.  Ali was nowhere to be seen, but the battle had just begun, Ali was going to get his later.