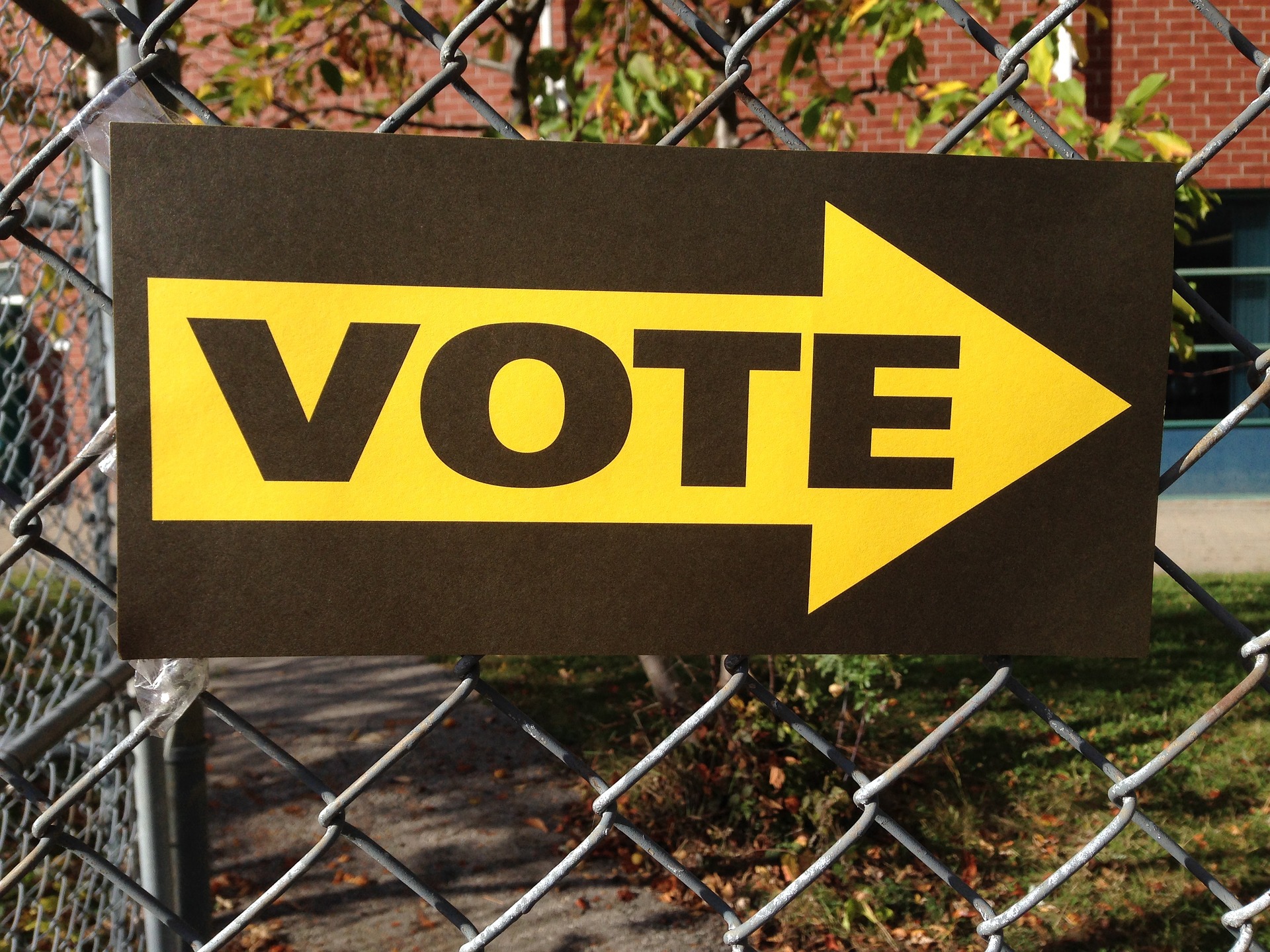 I told my sister that my mind was made up; it would only change by an act of God. I was done with Kenya’s 2017 election. The presidential candidates guffaw. All the way down to the other 5 political positions of Governor, MP, Women’s representative, MCA and senator. I was done, no one spoke policy, it was just the usual empty promises. People don’t have websites to share their promises, yes as an electorate I understand that I also have a role to demand these things from those running in those positions. I will be honest, and I know this will sound juvenile but, “I just don’t feel like it.”

Yesterday on my way to town in the matatu as I read a book, for some reason I lost concentration and started to listen in on the conversation two young men were having behind me.

“Me, Kidero, aah, sijui.” One remarked about Nairobi’s incumbent governor.

“He is strategic but then there is Sonko and PK”, his friend remarked, referring to the other candidates.

“PK will win, he is the most decent of the candidates for governor.” The first gentleman retorted.

“Kweli?” his friend was a bit skeptical.

“I can guarantee he will win.” The first gentleman stated unequivocally. ”At least you can vote for governor, orezzo hakuna option hapo, there is no difference between Jubilee na Nasa.”

I had my doubts, as they spoke would they vote for Peter Kenneth (PK)? I felt guilty asking that question in my mind. I started to reconsider my stance on voting in this election.

“Hakuna! Nitachagua yule independent candidate awe MCA.” The conversation steadily moved on to evaluate the failures of the incumbent MCA who made a series of promises that were never delivered. As we sped closer to the CBD the conversation shifted to the aspirants for Member of Parliament for the Starehe Constituency which is part of the Nairobi CBD. They quickly dismissed one candidate as proud and dismissive,

I almost turned to ask them a question to know how they felt about Boniface; a young man who has persistently spoken up and out against injustices and corruption. They had nothing to say? I found that bizarre. I kept quiet; I wanted to hear where the conversation was heading.

“Sidhani, hakuna ile tension ya 207,” the second gentleman was referring to the 2007 post election violence.

The second gentleman interrupts, “tension ya 207 you could feel mpaka kwa miguu.”

They quickly dismissed any violence this year because; the usual elections fever in their environment wasn’t as fever pitched as the last two elections. I have felt the same. But the reality is in rural areas the environment is different.

In January this year, while I was in the village, my mum sent me on an errand to a nearby town. On the way back in the pickup we had hired, the driver started to calculate the number of registered voters per region in our rural area. He started to state that since Raila Odinga’s allegiances had shifted and he had more in his ethnic voting block.

My aunt and I stared at each other and shook our heads, I didn’t want to engage, my aunt did.

“It doesn’t work that way,” she interrupted this man’s calculation. “People may not turn up to vote, and that applies to any candidate in any party.”

The man got hostile and quickly stated matter of fact, “this election is ours,” referring to an ethnic win.

My aunt continued to engage, I completely ignored that story, I don’t believe in ethnic sycophancy, I was also warned about raising decent publicly in my village. More because if I do, it isn’t just me at risk, I put my mother at risk as well. She lives with the sycophants in the area.

When we got home, we shared the conversation with my mum, we shook our heads and discussed it briefly over lunch. But the reality is, across rural Kenya, a loss or win politically is a life line. They are not urbanites who gladly move on because they need to grow business and live their lives. For a fraction of rural Kenyans it seems an election is their life line. They are so deprived of opportunities that they genuinely think a tribesman clinching power will change their fate.

Yet the truth is, their public representatives have the power to change their plight; women reps and MPs through national legislation and more so governors and MCAs who control county budgets. They don’t know that. Yes, the IEBC is meant to run voter education, we all see that they are failing in that department. That leaves you and I who know better and more so ethnic radio stations, they are the key source of information for Kenya’s rural communities who make up the majority of Kenyans at 67% of the population.

If we want to genuinely eliminate violence in our elections, we need to tell the truth and educate each other. That’s the only way. And finally, I admit, I do need to vote, maybe that matatu ride was the act of God. I won’t vote for any presidential candidate, because none. And I mean NONE thus far are worthy of my vote. But there are 5 other political positions that I can vote for.