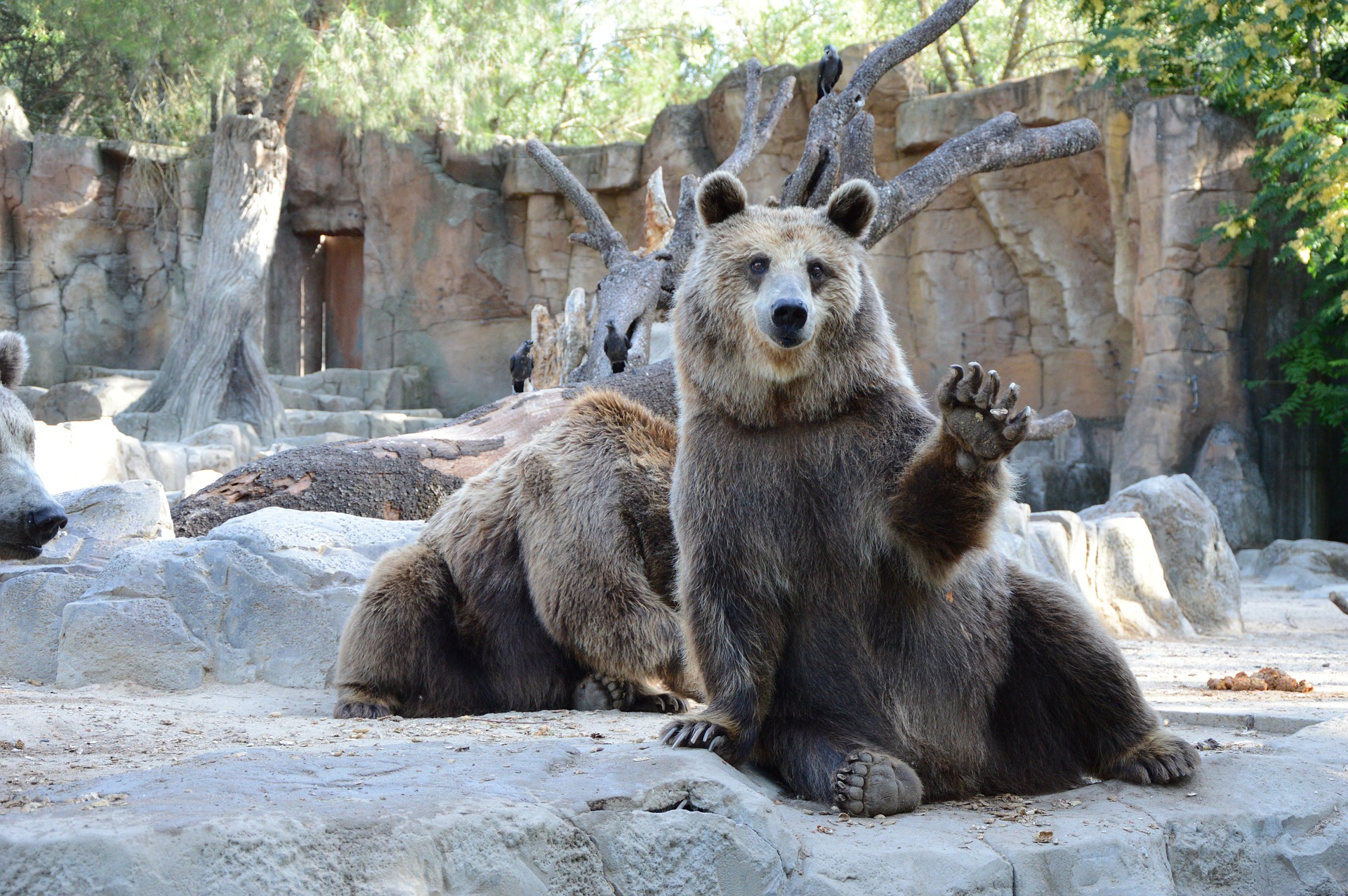 “What the? Why am I being shoooshed? Who is tha….”

“I told you to stay quiet?”

“How would that have helped?”

The duo had been at this game dozens of times. Obwar was the big footed clumsy one stubbing his toe on everything in the hotel laundry room and constantly falling through the laundry shaft. Munyao was the man with the plan always looking for a creative way to con the hotel of something to get an extra buck. The two were never on the same page and always tried to screw something up.

Munyao turns on the light switch and sees Obwar cuddling his foot.

“If this was a real heist you would have got us in trouble.”

“But there is nothing to steal…”

“Not yet!” Munayo cuts Obwar off.

“So what’s the plan, what are we going to steal?”

“There is nothing to steal my friend, nothing yet, time will tell.” Munyao states with an intense pensive look on his face wagging his finger.

Obwar rolls his eyes and the bell rings. End of their break. The dozers had been spending the last two months on breaks running imaginary drills on how to get away after a heist. A heist two 6 year olds would be in a better position to pull.

“Munyao! Room 25 has been vacated it needs clearing and get Obwar over here, the floor is getting crusty in the kitchen it needs cleaning.” The supervisor barked.

The two sighed shrugged their shoulders and walked to their duties.

Obwar waved Munyao off. “Whatever!”