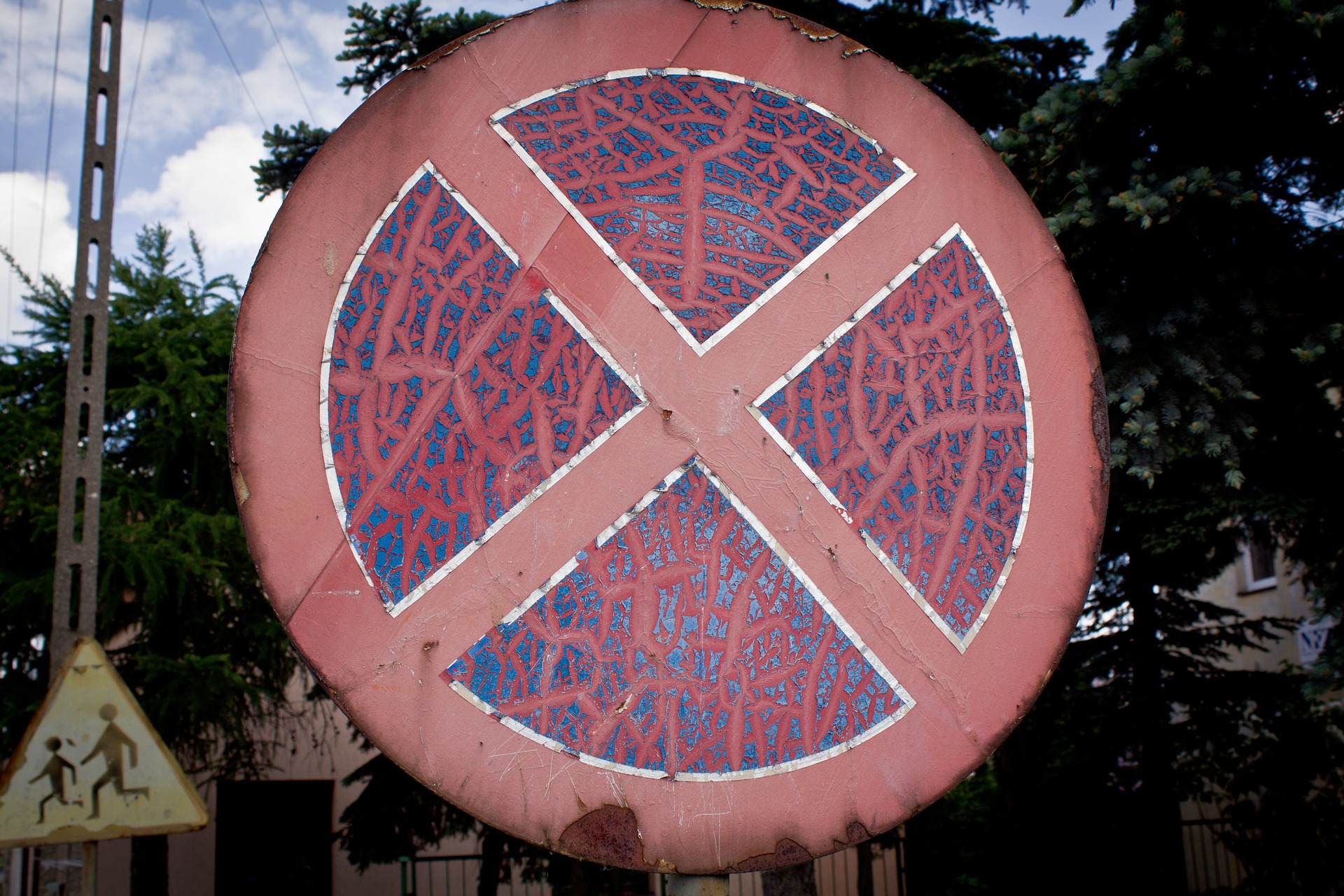 Mogaka the plumber knocked on the door waiting as he looked around. Fancy neighbourhood this time; he was accustomed to unblocking overflown communal toilets in his neighbourhood. A place where people would still try to negotiate on price despite the shitty work, quite literally, that he was left to do and clean up afterward. The hot poo occasionally scalded Mogaka, leaving the skin on the back of his hands scaly and burned.

Ding! Dong! Mogaka rung the bell again, someone pulled the curtain and peeped out with one eye. “Muuuuuuum! He’s here!” a little voice yelled. Mogaka looked around him again, as if he was running away from something. He was just finding it unusual to get a phone call for his services in Suburbia. Mogaka’s funky ‘fro and side burns made him even more conspicuous in that neighbourhood. His blue over sized bell bottom overall made him look like he was stuck in a time warp, all he needed were platforms. He wore boots instead; “you never know what flows out of the abundance of drainage”, was the slogan written on his overall.

The door lock turned and as the door opened a flowery scent escaped and gushed into his face. Mogaka smiled sheepishly. “Mogaka thank you for coming,” a stunning Amazonic woman uttered. She stood at about 6’5” towering over Mogaka. Mogaka’s smile was shattered with shock written all over his face when he laid eyes on the woman. “What is this?” He said.

Her hair was cropped and neat, natural in fine curls, her square face was made up, she looked like she was pulled out of a photo shoot. Her blouse was buttoned up but sleeveless showing off her ‘canons’ for arms. Her pencil skirt cupped her curves just right. Her calves, stunning firm, toned and her toes manicured yet eerily hideous. They looked like a witches; bony and crooked.

“Did you say something Mogaka?” Mogaka sheepishly shook his head to deny any utterances. “No wonder she called me,” Mogaka thought to himself. He couldn’t believe this woman. “Does a woman like that even have a husband?” Mogaka’s mind wondered with a lot of questions not paying attention at all to the brief that he was receiving from the woman who had just let him into her home.

“Mum!” That familiar voice from the front door emerged from a little girl about 5 years old. Her hair was as long as Rapunzel’s; jet black and kinky and held in two puffy pig tails shoulder length. Her inquisitive eyes fixated on Mogaka’s fancy tool belt. She cracked a smile to reveal missing teeth. She reached out for a pair of pliers, “Mum can I use this to remove my other tooth?” Mogaka quickly pressed his pliers closer to himself. He wasn’t sure slapping a Suburban child’s hand would be ideal; especially if Mum was King Kong.

“Akinyi! No leave that kind man’s belt alone! Come here, have your breakfast.” The lady uttered. “I am so sorry Mogaka I haven’t even introduced myself, my name is Angel. This is my daughter Akinyi, welcome to our home. Can I offer you some breakfast before you start work?”

Mogaka was dumbfounded he was just staring at Angel. “Mogaka?”

“Yes, yes, madam! Yes.” He had no idea what he was saying yes to. “Please have a seat at the counter.” Akinyi was staring at him as she shoveled cereal into her mouth. Mogaka was stunned by the kind of paintings he saw on the wall. Images of death, and more curiously men being put to death by women; one was crucified upside down, one was decapitated by guillotine, another was castrated. The images were gory. And neither mother nor daughter saw anything wrong with that.

“Here we are…enjoy!” Mogaka was nervous and wasn’t quite sure whether that was art or an omen. He chugged down his tea, in the process burning his throat, causing him to tear. “Nianze wapi madam?” That was the first thing he had said aloud.

“Down the hall way to the left,” Angel directed.

Mogaka’s stomach was turning, he wasn’t sure if he had been poisoned or he was just being paranoid. He wasn’t going to take his chances. His slight frame needed to be protected. He grabbed hard on to his tool belt, anything could happen, he needed to be ready.

He finally got to the door and he could hear a swarm of flies feasting. He flung the door open, it was baffling. It was pristine. He flushed the toilet and it was fine. He pulled the shower curtain and run the shower, the drainage seemed fine. Where was the sound of flies coming from? And what was going on here?

Mogaka turned and looked behind him, he jumped and screamed, out of nowhere, there hung a half dead man with maggots oozing out of his eyes and mouth, his clothes unusually clean, like they had been changed. Mogaka ran to the door to get out, he shoved the lifeless hand to the side and attempted to open the door, it was locked. Mogaka screamed.