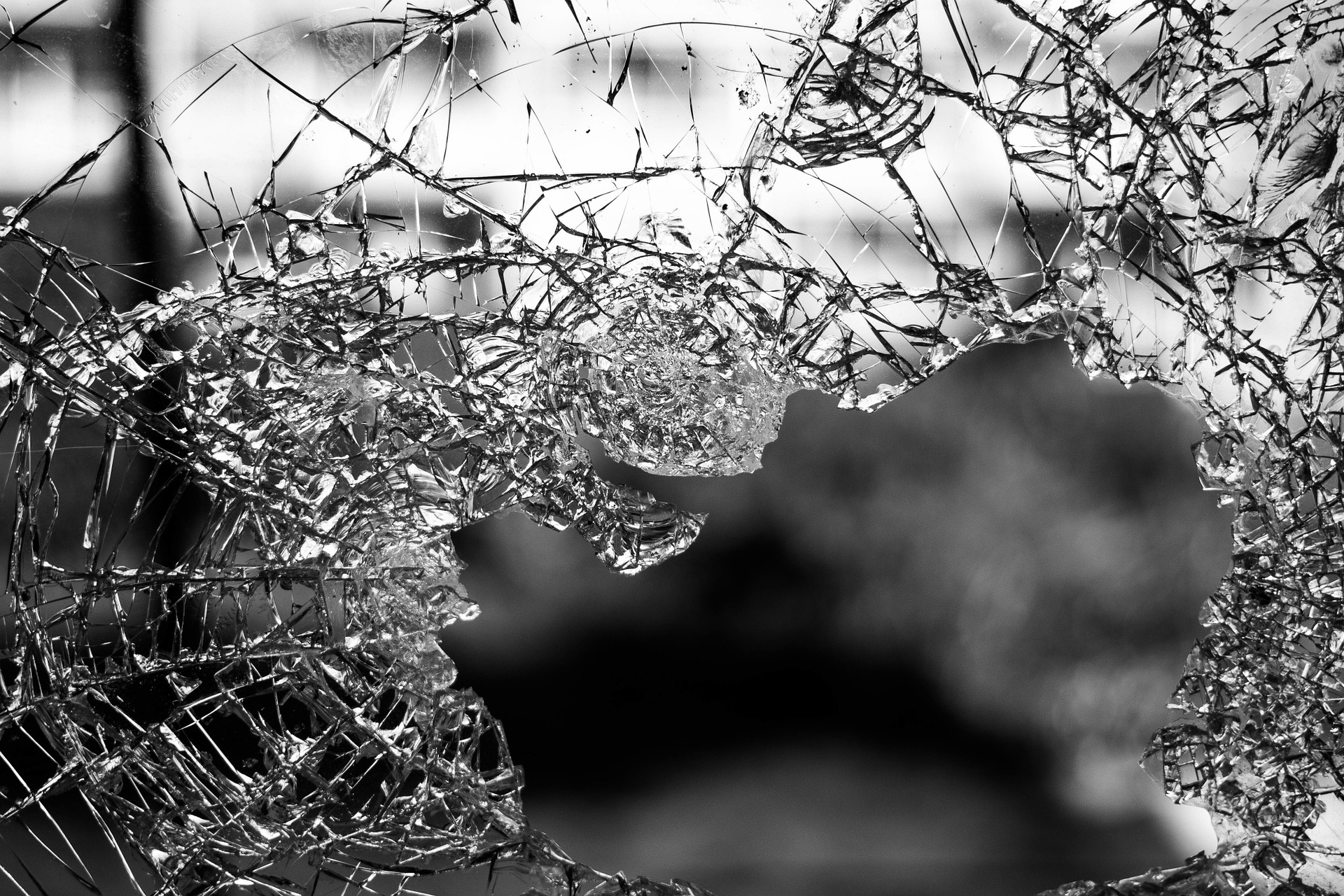 Sukuta sat on the ground head bobbing between his spread legs. His right arm rested on his right knee wielding a machete with crimson blood steadily dripping on to the dust near his feet. His son passed out on his lap, his face pale and dirty, his mouth dry and ashy, is arms and legs filled with cuts and bruises. His clothes were dirty, partly charred with blood spatters and reeked of gasoline. After 30 straight days of running they finally decided to sit down and rest. They were exhausted.

It had been over 3 weeks since they had a proper meal; they ate scraps on dead people’s tables as they surged through villages on the outskirts of the city. By day they ran with Protei burning, plundering and killing, by night they joined the Londis and Yoleis with the same routine. They derived no pleasure from it; it was their way to survive. It was the only way Sukuta and his son, Johnny, avoided any ethnic detection. If anyone considered them a “blemish” it was over.

Sukuta was a magistrate in the cosmopolitan area of Hiriya. His son was an aspiring athlete. No one expected any ethnic eruption in this area, it was the capital city. They were regular people, but when the election results were announced their lives changed. It was believed to be another stolen election. Exactly 10 years earlier the same thing had happened, an election was believed to be rigged. The Proteis and Yoleis at the time had formed a political alliance and were sure of the win. They were in the lead the night before. The following morning the results had turned in the Londis favour. There were anomalies in all areas; stuffed ballot boxes. It wasn’t clear who won the election. Instead of the electoral board saying that by the end of the first day and demanding a re-election. They kept quiet for days. 3 days later when everyone should have been celebrating new years. They heard screams of rage, and vehicles erupted in flames.

Sukuta looked at his son and held him in his arm. He knew what would happen next, he had lived in Kiripia in the 90’s with the clashes. Death was about to visit. Sukuta had initially thought fleeing to the neighbouring country would be an option.

As they packed their bags, a neighbour and friend quickly showed them a Whatsapp message he had received. A public bus was pulled over by young men wielding machetes on the highway out of town.  People were dragged out of the bus and forced to show their identification cards, some refused; they were killed first as their children watched. Then they killed the children.

Leaving town wasn’t an option, the marauding youth steadily moved from slums to the business district then to the suburbs. In the suburbs Sukuta thought they were safe, no one left the house, the price of commodities had shot up, nothing was moving. If you didn’t stock up well before the elections this was the end.

Eventually the screams, hacking and torching of homes inched closer. Sukuta had to make a decision.

“Johnny I need you to trust me, it has been a week and this time as a country we are on our own. We need to find a way to make it through this.” Johnny trembled in fear; he looked in his dad’s glassy eyes both fighting tears.

“Trust me ok? And follow my lead. The only language we will speak is that of those who we meet on the street.” Sukuta continued with a faint smile, “who knew being multilingual would save your life?” They quickly went to change in some old looking clothes; discooured t-shirts, worn jeans and old sneakers. He urged Johnny to have a final snack before they left. They were both too anxious to eat a proper meal.

At around 9 pm they heard chanting in the Protei language, they heard windows break and saw a Molotov cocktail thrown in to their living room. Sukuta held Johnny tight; kissed him on the head and said, “think of it as acting, follow my lead and we will be great.”

They could see through the kitchen and headed straight for the back door. Since there was no sound of screaming, the youth assumed the home was empty and kept moving. Sukuta and Johnny emerged from the back door and merged into the crowd. Nothing prepared them for the kind of killing they were about to witness and engage in.

Johnny surprisingly played his part well, befriending a teen like him asking for one of the two Molotov cocktails the lad had in his hands. “I want to burn these madoadoa as well,” Johnny smirked. The young lad nodded and handed over one bottle. Sukuta was quiet analyzing the situation in the crowd through the darkness. The faces were lit by street lights.

They got to a familiar house; it was Mrs. Karuna’s; their good friend, he froze in shock. The gang of youth operated in various groups; those who broke the windows and gates, others tossed Molotov cocktails and others who killed and raped.

“Watch and see how they run out like cockroaches.” Johnny’s new acquaintance beamed as he tossed his Molotov cocktail, Johnny tossed his as well.

Screaming and pleading ensued and finally Mrs. Karuna’s lifeless body was dragged out into the street as youth cheered.

For how long, the killing, raping, and plundering would go on, no one had an idea. But any opportunity they had to avoid death and find some reprieve from the madness, they desperately sought after. They finally sat in an open field resting, heads hung and alive. Deep down they both hoped and prayed that the suffering would end.