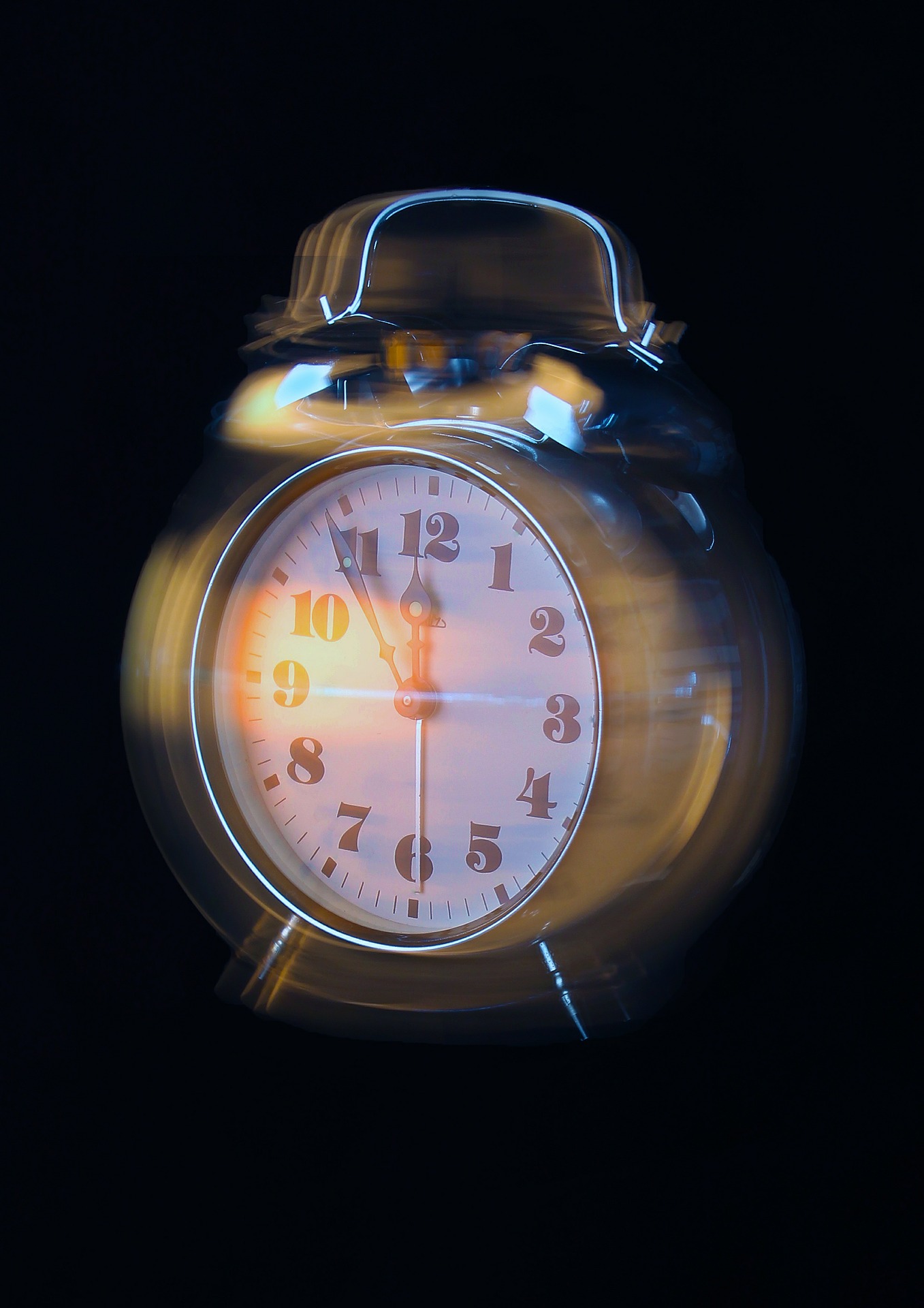 Aluoch lifted her head from the pillow struggling to open her eyes. The sun was now piercing through the blinds. She squinted her eyes and pursed her lips together fighting to wake up. Her head fell back violently to the pillow and she pulled the duvet over her head. Her alarm clock went off again, she groaned and steadily stretched her arms over her head as she simultaneously kicked the duvet and wiggled her body to get it off of her.

Her alarm rang louder and louder.

“I get it. I get it! Damn alarm,” she yelled as she reached for her phone and turned it off. She sat on her bed legs dangling on the side as her eyes darted from side to side of the room.

“I can’t believe I am up!” Aluoch yelled sounding absolutely traumatized by the reality of the moment. She steadily inched off the bed unwillingly at first, her legs a bit wobbly sending her ramming into her wardrobe door a few inches from the bed.

“Aww!”  That definitely got her up. She inched agonizingly slowly to the bathroom and turned on the shower. The hot shower at first and burned herself awake. She was in there for almost 15 minutes, she finally emerge steamy and wide awake. When she looked in the mirror she screamed. Her face startled her.

She began to touch it cautiously; her face was puffy, with weird looking scars across her face. One scar extended from her left ear, down her jaw. Another scar cut across from one side of her temple to another. Her nose looked like a door knob; shinny and round. It was huuuuge. She touched it and honked it gently, she felt a throb, her head began to ache and her knees began to wobble. She held the walls around her and slowly dragged herself to her room. In her room she noticed the bloody clothes strewn all over the floor. The sheets were bloodied.

As she opened her mouth to scream for help; a deep sound emerged from her throat; somewhere between a nasal voice from a flu and a croaky adolescent boy. She grasped her throat in terror. What is happening to me she mouthed as she began to tear. She ripped off the bloodied sheets, grabbed the spare blanket at the foot of her bed and covered her head. She lay down, sighed and began to sob.

What happened to her and when? What was she to do? Her alarm clock went off. She jolted in a panic; she lifted her phone to turn the alarm clock off again and then quickly went straight to the phone book. It was empty. What? How is that possible? She looked at the recently dialed numbers, there was only one number. She dialed it. An unfamiliar voice answered in a panic.

“Aluoch where have you been?” the concerned male voice was panting.

“Who is this?” Aluoch responded apprehensively.

“What do you mean? It’s your brother, Onyis! Where are you?”

Aluoch looked around the room, “I am not sure,” she blurted and burst into tears.