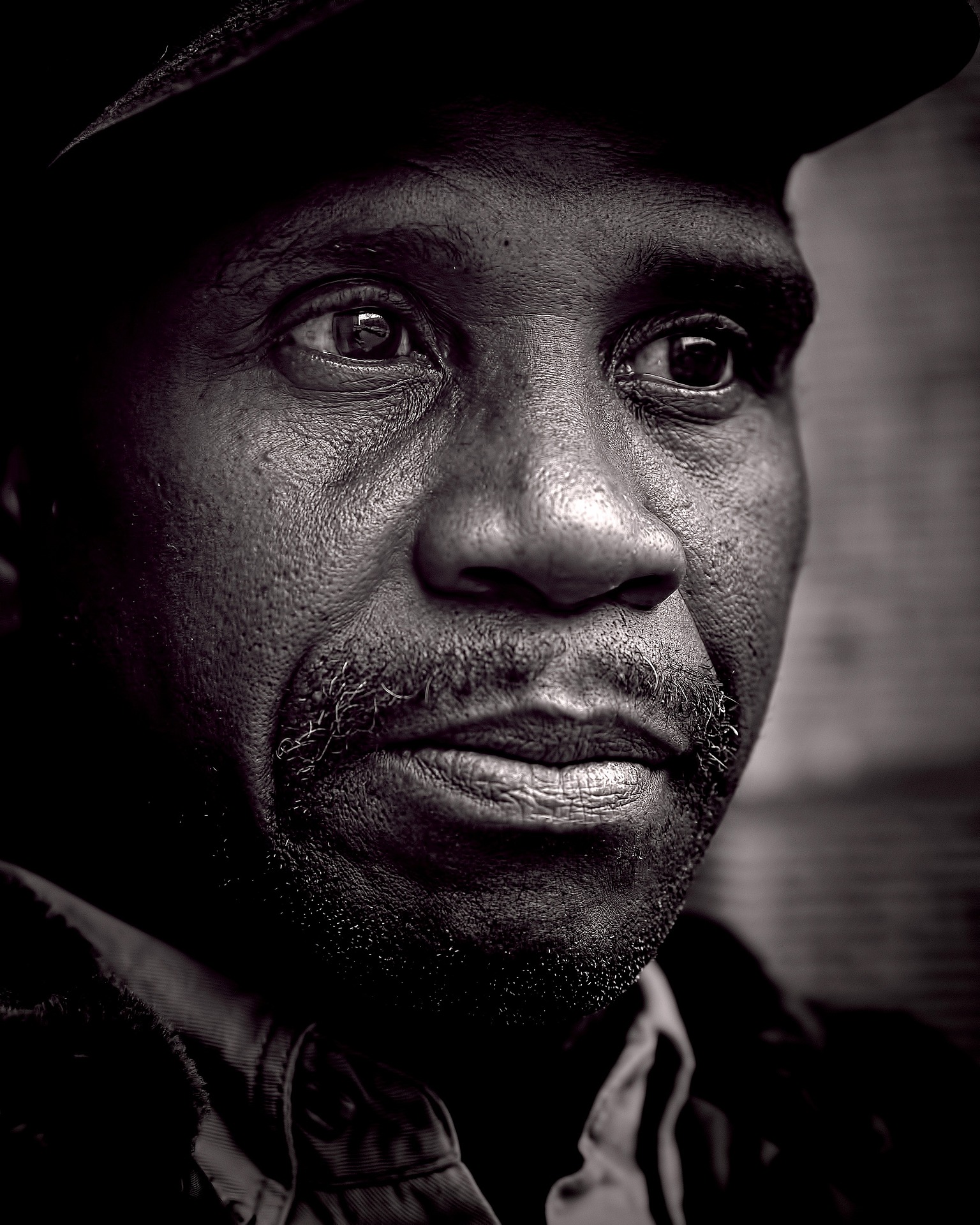 He sat in the hospital emergency room lobby, head hung low with his palms pressed against his temples. His jaw was clenched. He was in his blue scrubs with blood sprayed from his chest all the way down to his mid thigh.

People milled past him completely oblivious of his existence. The tannoy kept blaring calling out different doctors to attend to emergencies. Emergency Medical Technicians wheeling an array of people with injuries; some yelling hysterically from the pain, others in shock, others completely comatose. It was a normal day at the Shubra Hospital. It was end month; people had money and had their cars on the road zooming from one ‘hang’ to the next. It was nice and rich with opportunities for injuries.

The doctor began to shift his feet impatiently, his thighs were also shaking, his lips were moving. But it was not clear whether he was speaking out loud. The emergency room was chaos.

“Dr. Emelo! Dr. Emelo!” a nurse called out on the tannoy. The doctor did not budge from his seat. “Dr. Emelo! We need you in the emergency operating room immediately.”

The doctor looked up at the speakers against the wall emitting the sound. He shook his head and slapped himself a bit and arose from his seat. He fell back on his seat, slapped his thighs then heaved himself out of the chair. He walked rapidly through the electric door leading toward the theatre.

The screaming woman was pinned down by hospital orderlies. They took her to one of the evaluation booths. Her screaming died down and the orderlies walked out shaking their heads knowingly. The tannoy went off again asking for a different doctor. Cashiers now asking people what mode of payment they were to use for themselves or their loved ones. Pens scratched paper with people filling in insurance forms, coughing filing the air, and an occasional groan from someone in agony clasping the part of their body ailing.  There was nothing out of the ordinary.

No one had noticed the doctor walk past them again and sit at the spot he was in before the tannoy summoned him. This time lifting his sleeves and pulling out surgical gloves. He tugged at them and tied his right upper arm, slapping his forearm searching for a vein. The doctor looked around and pulled out a syringe, bit off the cap and spat it out; his free hand drawing the medicine into the syringe. The doctor paused – looked around; some people began to take notice of him.

He looked at them and winked. He injected himself, groaned aroused by the injection. He let his head fall back a smile filling his face. And in a few seconds began to convulse on the seat foaming at the mouth. Screams were heard once again in the lobby. The syringe dropped from his hand and Dr. Emelo lay still.