The Resurrection of Chebet 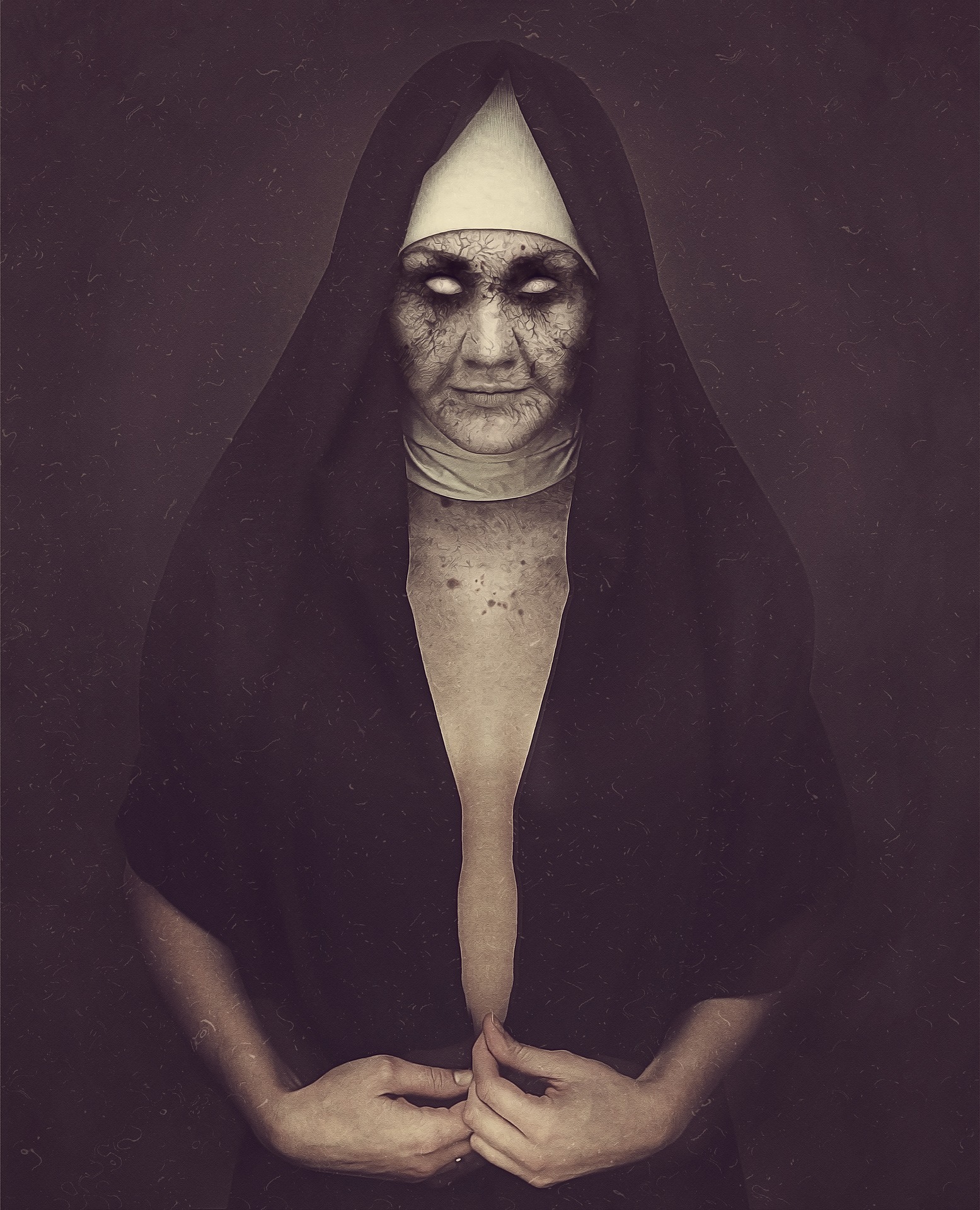 Chebet’s eyelids fluttered violently with an occasional pause. When her eyelids fluttered her eyeball seemed to move around unsettled and unsure of where to go. As her eyes rotated from side to side, so did her head in the opposite direction to where her eyes went. Chebet began to groan, it steadily grew louder, violent and guttural. Her body began to seize and her arms flapped on the table like fish out of water. Chebet’s thoracic cavity began to lift. Her head tilted uncomfortably backward; her neck appearing swollen and ready to snap, as if she was trying to see what was by the door behind her.

She began to spit phlegm like it came out of a semi automatic machine gun; it was targeted and relentless. Her legs, now hanging off the table, held tight together; glued in that position. The lights in the room began to flicker and Chebet began to make the guttural sounds again, lifting her head and now menacingly growling like a rabid dog. Her arms began to scratch at the sides of the table. Chebet seemed tied down to the table by some invisible ropes; you couldn’t see why she was struggling so much.

Chebet spat more phlegm this time landing on her sisters face; Mary was now exhausted from the crying. She stood still with phlegm snailing down her forehead heading straight for her closed mouth. The windows slammed against the walls and broke the glass, there wasn’t any breeze from outside to cause the violent slamming of the windows; but inside the house a storm brewed. Furniture lifting across the room, debris smacking Mary in the face; Chebet was groaning like a wounded animal. Mary was still, face turning pale and urine streaming down her calfs. Her eyes were now fixed toward the bedroom door which was sealed shut.

There were footsteps running from the corridor followed by a huge WAM! on the door. This happened 3 times, on the fourth attempt the door fell to the ground. Mary fainted, and the room fell still. No one emerged from the other side of the door and Chebet sat up on the table looking down at Mary.

“Get up!” She laughed. “What are you doing on the floor? We need to go and see Aunty Sarah, she’s been waiting!” Chebet laughed and pranced outside of the room sane; as if nothing had happened. Mary arose 10 minutes after Chebet’s departure, the room was intact; she was back in her childhood bedroom, 20 years younger, without a scratch on her body, in a pristine room.

“Come on Mary!” Chebet called out from the corridor. “Breakfast’s ready!”