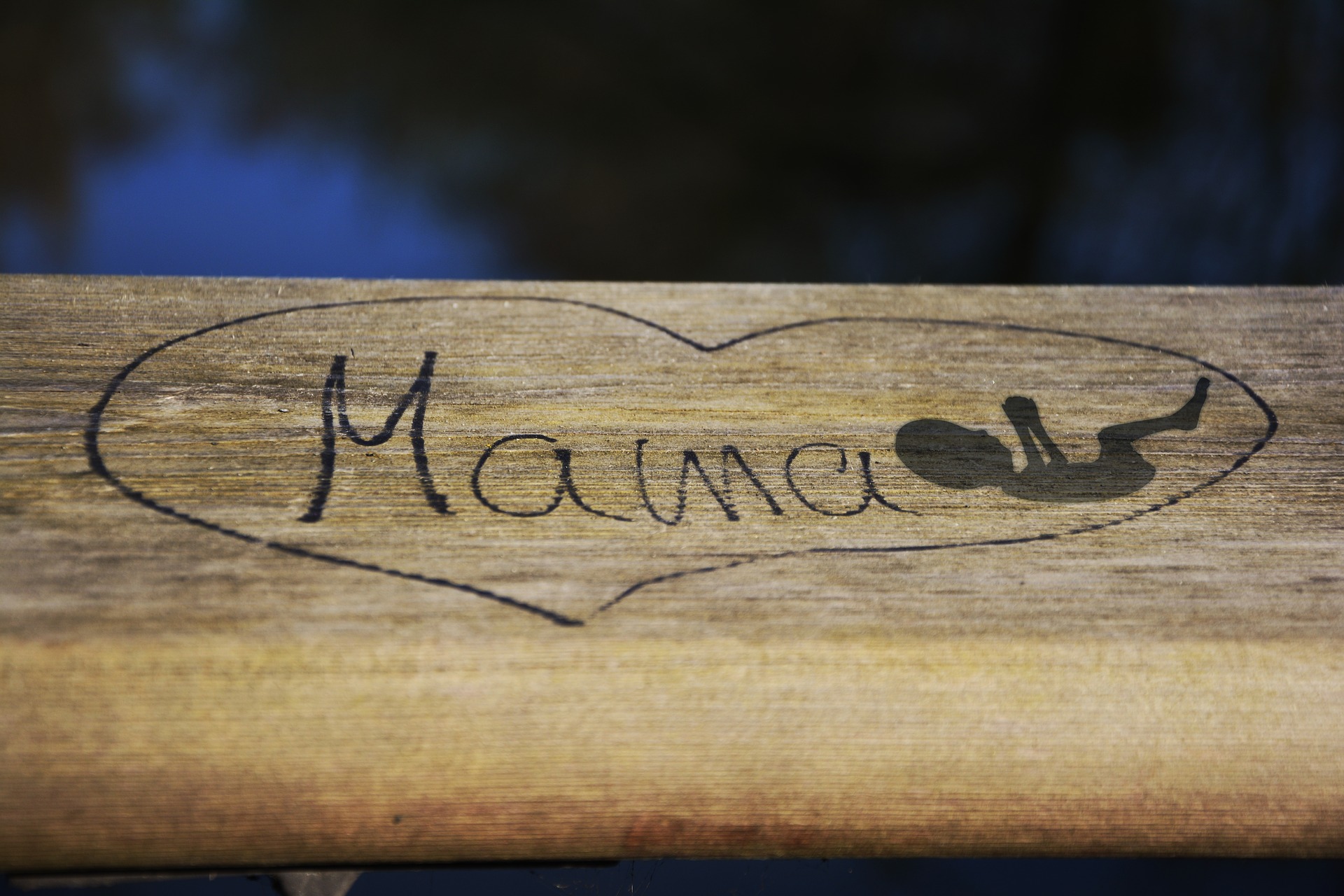 I walked in to the house around 3 pm, Mum looked exhausted. I asked her why she was sitting in silence, she looked tired.

“Koreki chiew?”  I asked her, she looked a bit sleepy.

“A-a, stima emolal,” she responded, another blackout. Curse you Kenya power! I called and was informed that it would be resolved this afternoon. Perfect excuse to sleep, I was completely worn out. I told Mama what Kenya Power said.

“You know Uganda does not experience blackouts,” she began. “Really?” I thought to myself dismissive of what she had just said.

“You know when Milton Obote, Kenyatta and Nyerere were presidents; the East African community was very strong. You never even heard of blackouts. Kenya used to source its electricity from Uganda’s, Owen Falls. There was nothing like black outs at all in those days. But for some reason Kenyans, were constantly paranoid that Ugandans would cut our supply, we were such bad people. I know you like site seeing you should go to Owen Falls for a visit.” I began to dose off. Mum continued.

“That was where dad and I had our honeymoon; it is such a beautiful site. The waterfalls are so strong and never dry up; it is part of the River Nile.” I nod, eyes fighting to stay awake. “At that time the cost of living was low. Food was affordable; Kenyans, Ugandans and Tanzanians   moved across borders freely and worked anywhere. Your father worked in Uganda as well.” My interest was piqued, still exhausted. I always get fascinated when Mum talks about Dad. She always lights up, and for a short period of time it feels like he is still alive.

“Then it was all ruined by that mad man Idi Amin. He rounded up all the paraplegics and other disabled people across Uganda and ‘invited’ them to state house for a meal. They were lifted into Lorries and transported to Owen falls; the Lorries then emptied those poor people into the falls. No one survived. Amin brought a curse upon himself for doing that to people.” I nodded, now awake and excited; I had a blog post to write.

“Maybe the Kenyan paranoia made sense during Amin’s time; Amin would have cut off our power supply after assassinating Obote. You know it was the Tanzanians who worked with Ugandans to rid Uganda of that bad man. He died a miserable man, all those wives he had, abandoned him. When he died in Saudia Arabia they tried to petition to have him buried in Uganda, the people refused, rightly so. It was only his most loyal wife; I think it was his first wife and some of his children who buried him in a cemetery in Saudi Arabia. Bad man.” At that point I thought of other movies to get Mama to watch, The Rise & Fall of Idi Amin and The Last King of Scotland.

“You know Ugandan soil is very fertile, a lot of Kenyans worked in rural areas there, they were farmers as well tilling huge parcels of land and living comfortably. Amin and his cronies believed that Kenyans were doing nothing in their country. All those farmers who had been there for years lost everything. Then you have the situation with the Indians, sad. You read that in your history didn’t you?” I nod and smile.

“You know Ndere (a village town centre in rural Western Kenya) was a very huge trading centre when I got married to your dad. Have you ever noticed that the buildings in Ndere look like those old Indian shops?”  I nod in agreement. “Ndere was such a busy place that was where I would do your aunt’s school shopping when she was going to Lwak Girls High School. You could get anything there. You could fuel your car; buy school uniforms, fully stocked supermarkets. And then in the afternoon it was jogweng’, villagers, selling their fresh vegetables and meats like fish from Yimbo – Usenge beach and Uyoma – Lwanda K’Otieno, fresh greens and beef.”

He excitement began to spill over, I couldn’t believe it. Ndere is a dusty place that for years barely had anything going on. It was just a place we would buy nice huge mandazi’s for five shillings that were called Kobole named after the old pentagon shaped five shilling coin that was minted until the late 90’s.

Now Mum is telling me it’s a place of such history. How cool is that?

“I want to go to these places, Yimbo and Uyoma.” I retort excited. “Just organize yourself, we will go with Nyaimbo, (a friend of Mum’s) she knows those areas best. In fact there is a place that miracles are said to happen, Got Ramogi.”

How cool is that? This needs to happen; I need to make this happen.