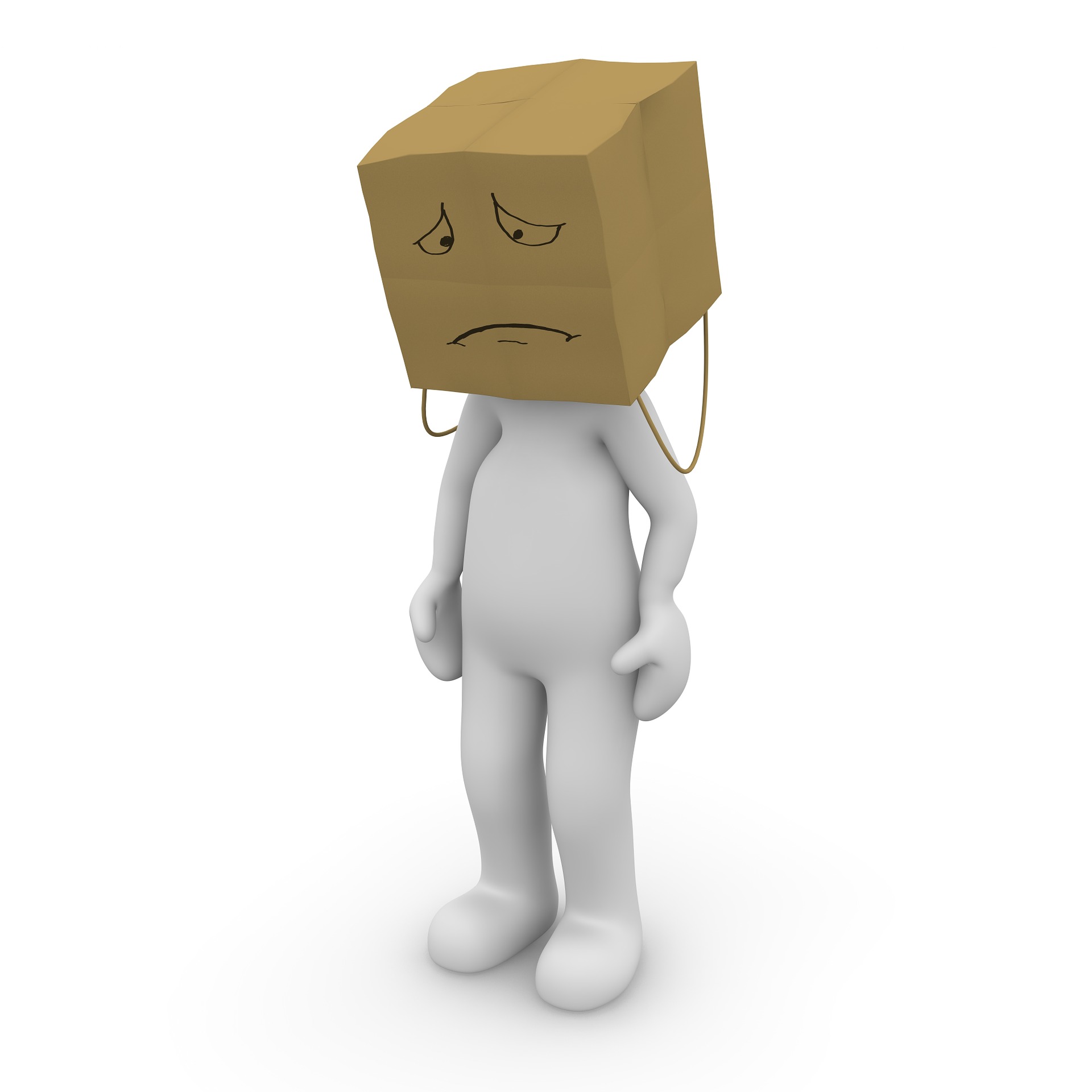 Susan, my elder sister,  just walked in through the door an hour ago. She smelled of cologne, a distinct one. It belongs to John, my boss, my married boss.

I dragged Susan to last year’s Christmas office party.  I am not one who cares much for my work mates; work forces me to be cordial and polite to get the work done. Because Susan is my sister and I did not want to be alone at this god-forsaken office party; about 8 months ago, I needed her company.

There we were I was dressed in something more modest, Susan always liked the slut look. It has been one of many family discussions, I got used to it and accepted her for who she is. She was 38, unemployed, unusually silent and withdrawn, but put a spotlight on her and open up the booze you’ve got your burlesque number going on.

I knew I was in for some form of cabaret night with Susan, like I said, I just wanted her company. My boss always appeared as the dignified type; respects women even those who don’t respect themselves type of guy. That’s before he gets his IV dose of booze.

The evening started off boring as usual; speeches, pats on the back on pay hikes of the usual corporate fat cats and a round of applause for the slaves who “made all this possible.” Then the final toast and food was served. The only rewards for the night; a banquet fit for royalty to eat till you drop, and booze flowing like the river Nile. I focused on my plate and counted down till it was time for my technical appearance window to end and leave with Susan.

She knew the plan; we had executed it well several times. It was 20 minutes to exit time, when I noticed that Susan’s plate had not been touched and she was nowhere to be found. I went to the ladies then milled through my fellow ‘slaves’ in the hotel ballroom, no sign of her.

I stood on a chair and there she was in the lap of my now very drunk boss. His fingers had paid her a very discreet visit and Susan wasn’t one to shy away from the indecency of the situation. I was furious. I stormed to the table and yanked her by the arm, and yelled something while giving my boss the evil disgusted eye.

Susan fought me off and walked away with her fellow slut, aka my boss, leaving me standing in the room. What I hadn’t realised was the music had stopped and all my workmates were staring at me. Now I was the discussion for the next three months at work.  I graduated from the unknown, hard to read person at work; to the lady from accounts with the slutty sister getting down with the boss. Some idiot walked up to me a few weeks later, and asked me if I got a pay raise courtesy of my sister. I fell short of spitting in his face.