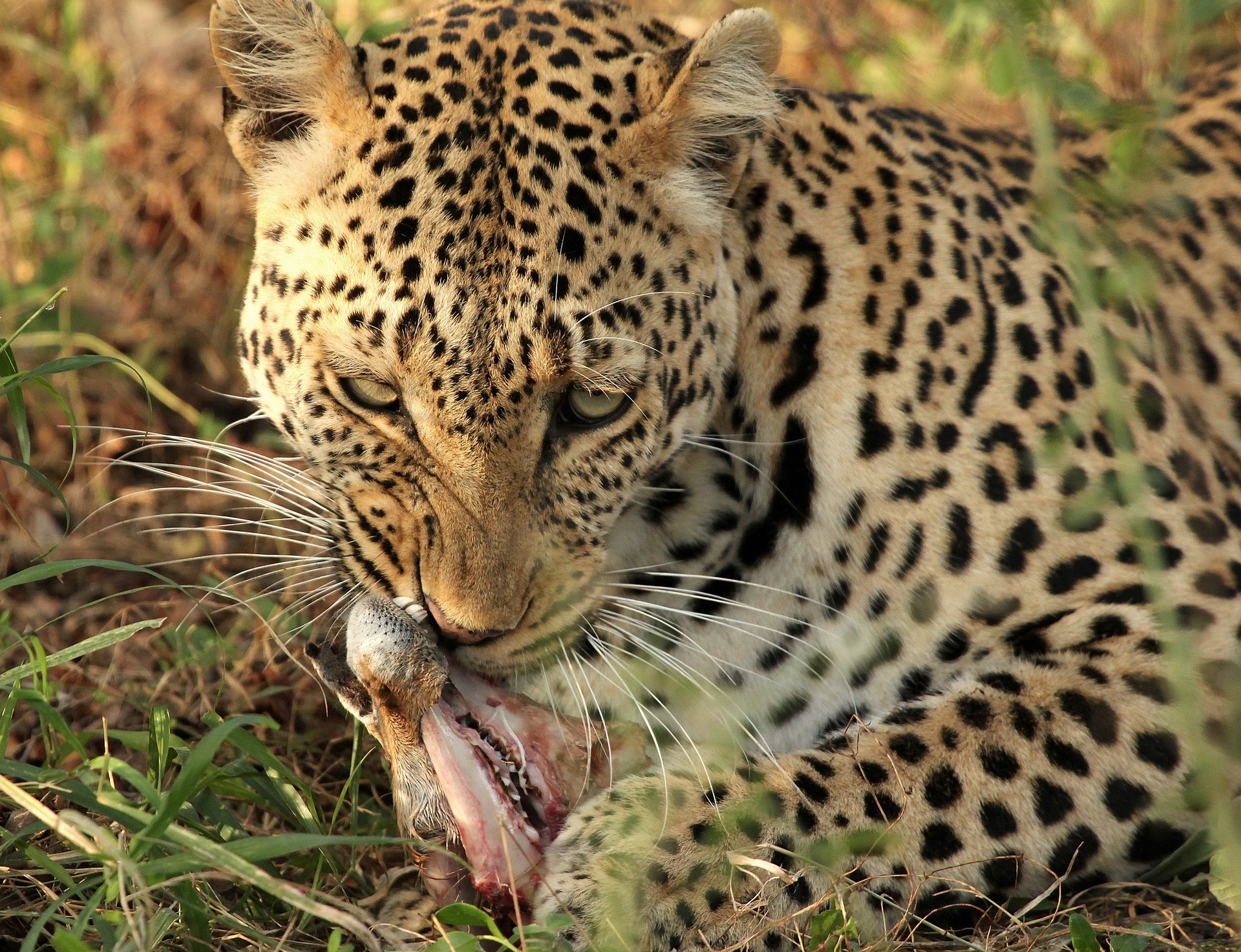 The leaves in the trees rustled, towering high in the sky looking down on the ant sized human. Birds flew from tree to tree singing, whistling; calling their young. The sun spilled through the trees oozing in warmth that made the dew on the leaves glisten like diamonds. The air was icy, rich, refreshing, completely untainted.

Ben arose from his tent; he walked to a nearby tree trunk to relieve himself. Smoke arose from in between his feet lifting with it the stench of early morning booze laden pee. Ben smiled as he zipped up and stretched himself and let out a huge moan. The birds let out a violent collection of cries and fluttered away startled by the unusual sound.

Ben grinned cheekily and returned to his tent, he saw an unusual movement from within; he rolled his eyes and called out. The stirring stopped. Ben looked at the tent more keenly; he inched closer to the opening. He picked up a huge branch nearby and whacked the sides of the tent wildly ripping it open. He screamed like a wounded animal, and something slithered out of the tent. The throat of the snake was swollen, it had caught something.

Ben cringed and shivered and stepped back a few inches trying to mentally shake off what he had just seen. He stepped on a twig! Snap! Ben jumped and ran toward the tree he had just ‘visited’ a few minutes before and held on to its trunk. He closed his eyes tight, muttering something under his breath. He was grateful to be alive. The reality of an innocent outdoor adventure turning deadly, shook him to his core for some reason. After 5 years of wild outdoor adventure, Ben didn’t understand why this trip made him jumpy.

Ben pushed away from the tree trunk. And walked back to his ripped tent, he carefully lifted his sleeping bag and slowly pulled it out of the tent. Then violently flicked it up and down, making weird faces of distress and disgust. After a few seconds he calmed down and rolled it to store it. He sighed and wiped his brow with the back of his hand and walked back to the tent to pack the rest of his things.

He heard a cracking sound and fell to the ground in a heap of panic. He looked around him and there it was; beautiful and gracious, its wet nose emitting warm air causing little clouds with every breath. Its wide eyes on either side fixated on Ben’s. Ben’s fear oozed away and he fell in love with a gorgeous furry and brown Waterbuck before him. His smile turned into a grin. Ben slowly reached into his pocket for his camera.

He slooooooowly pulled out his pocket camera to take the breath taking shot. He sat upright steadily raising his arms in readiness for the shot. Just as he pressed the button to snap a shot there was a violent movement. He looked at his camera, it had taken a shot but not of what he had expected; though equally beautiful and dangerous. He looked again, steadily easing down his hands, he felt the pee ooze through his pants to the ground, he didn’t know how to escape this pictorial marvel of a leopard now dragging its kill.