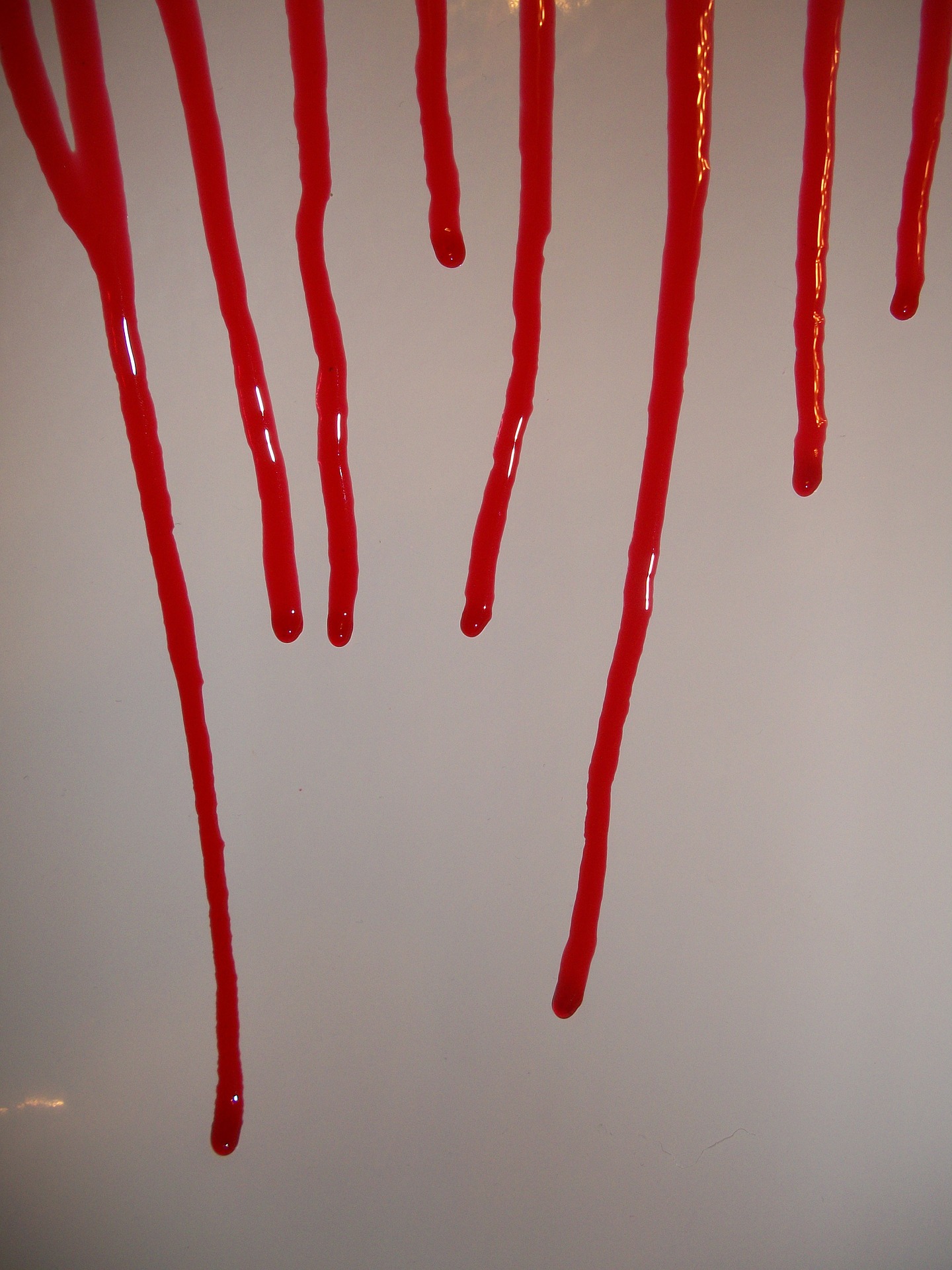 It was electric at the stadium, crowds swelled and oozed over the walls. “You only live once; no one’s got the right to make me choose what I don’t want to do. IT’S. MY. LIIIIFE!” The crowd roared and went wild. Thousands upon thousands from across the city had gone in to see Rabid. The band wasn’t one to disappoint. They had just launched a new album, ‘Venom’, it was the talk of the city. It was estimated that the 6 million youth would be swarming in to see their favourite band. Tickets were sold out 3 months prior.

This morning the stadium was so packed the air above it was thick, stinking of heavy perspiration with gratitude to the December heat. Brows polka dotted with sweat, eyes squinting to see from the distance, saliva playing target practice as people spat out the lyrics of each song. Others tried to gyrate in the small foot space they had. The security team had ferried 1,000 fainters and counting, within the first two hours of the event. When it came to Venom, no curtain raisers were allowed. It was 5 hours straight of hits back to back.

In the distance a scuffle had began, and died, initially it was caused by the fainters. One man who was seated on his friend’s shoulders waving frantically had seen the slight mêlée. It looked like someone had knocked over the first domino to set off a chain reaction. But a pre-emptive move by those closer to the wave’s centre killed the potential mess.

“Ni cheki nini – we ndo uko place poa kuona, nita wika na huku down.” Kevo bobbed his head as he spoke. “Down! Kwish.. Kwish-A!” Kevo sang along out loud in sync with the band.

The two continued to scream, make whooping sounds and yell in jubilation. That was the best 500 bob the two of them had spent. Swaleh who wasn’t as short as Maish had ‘offered’ to stand by Kevo’s side and let Maish experience, “life ya wasee soo!” Swaleh always rubbed it in Maish’s face that he was pretty short. Maish was 5’ 4” Swaleh and Kevo were 6 ft. But despite being high above most of the crowd, the heat and stuffiness was beginning to get to affect him. Swaleh had ignored Kevo’s offer of water earlier giving a stupid supposed macho remark. “Maji? Niya wadhi kama wewe. Water for the weak; I am VENOM!” He yelled ‘Venom’ repeatedly. Now the only venom that was apparent to him was the acidity building in his own tummy that needed a cooler.

The water was over and done with and with the swarming crowds there wasn’t anywhere to buy some. He was stuck. Swaleh tried singing along some more with his boys. But 15 minutes in again he couldn’t do it. There was an attempt at the Mexican wave in the stadium. It made things worse for Swaleh. The person next to him seemed to have missed his shower hour for a month because whatever emerged from his raised arms was about to clear the stadium. Swaleh coughed so hard, he fell on other fans who shoved him away.

Swaleh was feeling worse; more flushed. About three and a half hours in, Swaleh wasn’t going to make it any longer, but just before he passed out. He felt something wet sprinkle on him. It was cooling and relieving but it was unusually sticky. He flipped his head backward, he thought it was a little drizzle. The sprinkle felt more consistent with a paint splatter on the wall. He opened his eyes and looked at his hand, it was red. He rubbed his index finger and thumb together to feel the texture; sticky. He smelt it, and shook his head. He looked around, crowds were still cheering.

Venom was playing electrically, locks flung in the air like Juliani’s. But as he turned to look, there was a steady pile up of seizing bodies. Blood was spraying from severed arteries. Swaleh, tapped Kevo’s shoulders. Kevo shrugged him off and shook his shoulders in dance to the music.

“Maish! Maish! Pinduka! Cheki!” Swale yelled, Maish showed him the one finger salute and began to yell along to the lyrics. Swaleh was now sweating profusely and shaking. Whatever was killing people was moving fast. There was no sound or sight of anything. Any direction Swaleh looked, once he looked at it twice to verify that everything was normal, a third turn the group was dead. He couldn’t afford to look at his friends.

Then all of a sudden there was a crash and the band began to bleed through their eyes. The crowd went wild, “Manze special effects za Venom ni noma jo!” Maish cheered, amazing props and make up is what they thought. Then the band fell one by one like dominos and began to seize on stage. Their eyes then popped out of their sockets violently looking like golf balls in the air.

Then screaming and a stampede ensued; every man for himself. Swaleh grabbed Kevo by the t-shirt, and yanked him backward. The jolt and the stampeding crowd caused Kevo and Maish to topple over. There was a woman on the ground screaming and pummeling in the air. Then out of nowhere they saw her neck being sliced open and blood gushing out. The woman drenched everyone around her.

The trio was now on the ground, people began to climb over them, blood curdling screams filled the stadium. People flew in mid air and landed on each other. Those Swaleh had seen seizing earlier, had vanished. There was no sign of where they went or what was killing people. Kevo suddenly screamed hysterically, kicked violently and repeatedly as he inched away from something. Swaleh yelled out at him, he was sandwiched between people and couldn’t escape. Kevo reached a hand out, but it was too late; blood splattered.