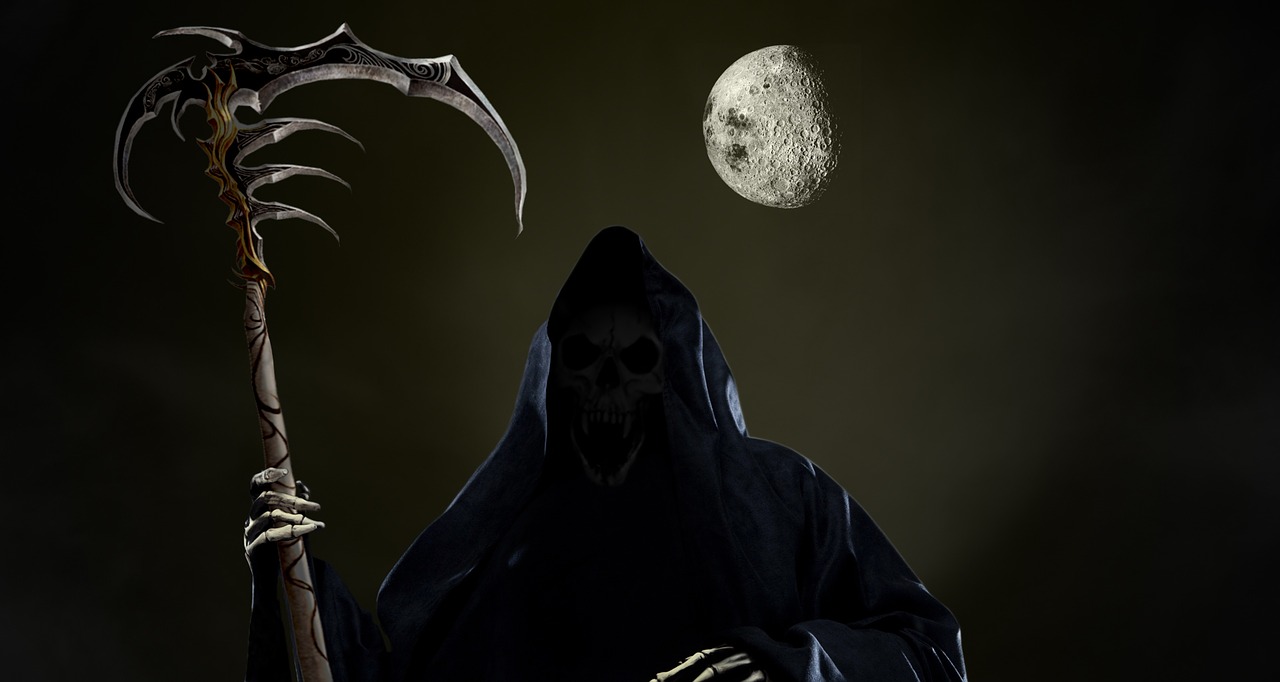 “I’ll have some death with those fries”. I told Sunny yesterday when he came to see how I was doing with his famous flavoured fries. It was a joke. I snickered, he wasn’t amused. You see when you have been through what I have been through; you acquire a sense of morbid humour to survive. To be honest if it wasn’t for my mother, I would have killed myself several times over. I can’t really explain how I feel. It is a mash up of pleasure and arousing pain. There always seems to have been something wrong, wrong with me, with my situation.

Dad died and left me. He left us. Mum wailed, writhing on the ground with Aunt Sally rubbing her back as she too wailed her last. That was it. Just 10 years ago there were eight of us and now here we were, just two of us. My family was destined to live the lifespan of gargantuan fly. Fly life in human time; one week for a fly translating to maybe a meager 18 or 45 years short for humans. Dad was just 45. Eddy was 18 when she hung herself. I found her.

Eddy had always locked herself up in her room, I was sent to get her for dinner as always. I was the youngest, she was the eldest and she was in her teens and weird. I didn’t care. No matter how anyone felt I ensured that we were always seated round the oval dining table for dinner. I loved seeing our eight faces every night.

I sat opposite Eddy. I knocked on her door as usual and there was no answer. Not unusual, at times she would yell, “Go away!” that was a bad day, if it was a less sucky day, silence was the indicator and that meant that the door wasn’t locked. I pushed it open, and turned on the lights. I first saw her room was in a mess. It never was. It was like an explosion had happened in her wardrobe; her clothes were strewn all over the floor.

“Eddy” I called out. Silence. I thought she was in the shower, so I dashed out to see if the shower light was on. It was off and the door was wide open. Mum called out for us both.

I ran to our room to see if she was ransacking Annie’s stuff as she did at times. She always pulled the “I am older than you” card on Annie. Never mind she was like 3 minutes older than Annie.

“EEEEEEEDDDDDYYYY!”  I called out over and over again and there was no sign of her. Something made me go back to her room. On the floor I noticed the dress. The teal sequin dress that gave Mum a heart attack. It was Eddy’s favourite; she wore it on her first date with Edu, her first boyfriend 2 years ago, her robust rump and cleavage waving to an awestruck world in teen defiance. Mum hated that dress. “Undignified.” She sneered after losing the fight with Eddy over wearing it. Mum blamed Dad for spoiling her.

Even though Eddy got over the heart break she always treasured the dress. And it was always hung on a specific wooden hanger with broad shoulders in the plastic laundry packaging. It had a special place. I knew then something was wrong. No way would Eddy let anyone or anything ruin that dress.

The dress was still fine but crumpled amongst the other clothes on the floor. It looked like nearly everything she kept in her wardrobe was out; clothes, shoes, her undies, socks. I decided to open her wardrobe; I screamed…and fell to the ground. Hands trembling and covering my mouth, tears gushing down my face, there, eyes closed, dried mascara strewn all over face making her look like a raccoon, head craned to one side and neck swollen with Mum’s missing sisal rope round her neck and hands hanging lifeless by her side.

Mum stormed in the room panicking, she too screamed and leapt and whisked me in the air into her arms shielding my face with her chest. She screamed like a banshee, covering her mouth and Dad, Annie and everyone else quickly thundered up the stairs collapsing to the floor. Dad said nothing; his eyes popped out of their sockets and ran to bring her down, shaking her to try and wake her. Dad began to sob bitterly. That was the beginning of my family’s “killing season”.

The grim reaper had found the harvest, it was ripe and it was right in the Okinda household. We had no idea what the next 10 years had in store. Like clockwork, we would hold our breath every 10th December. It was Grim’s harvest date every two years.