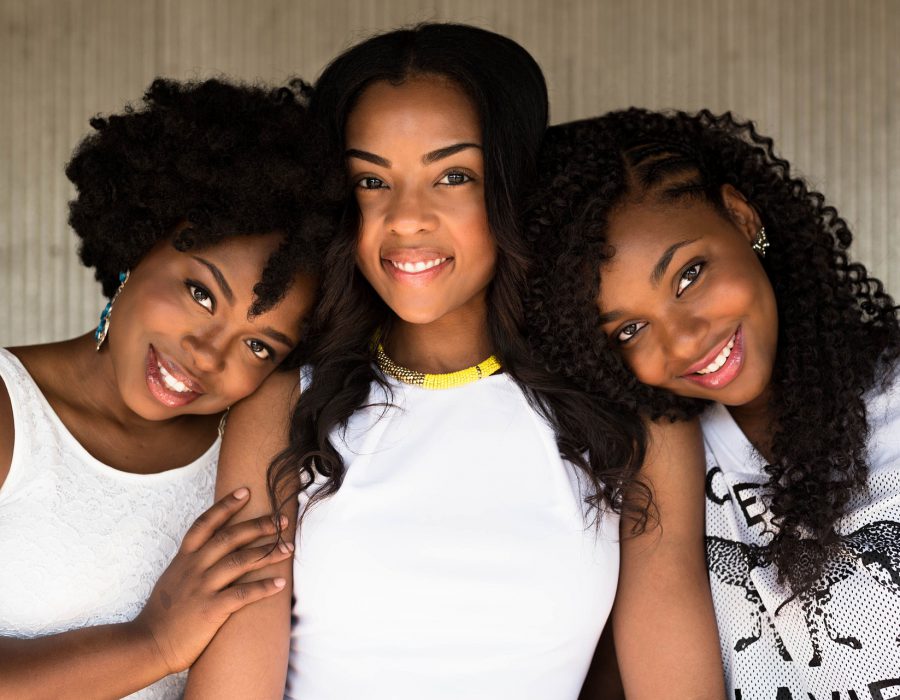 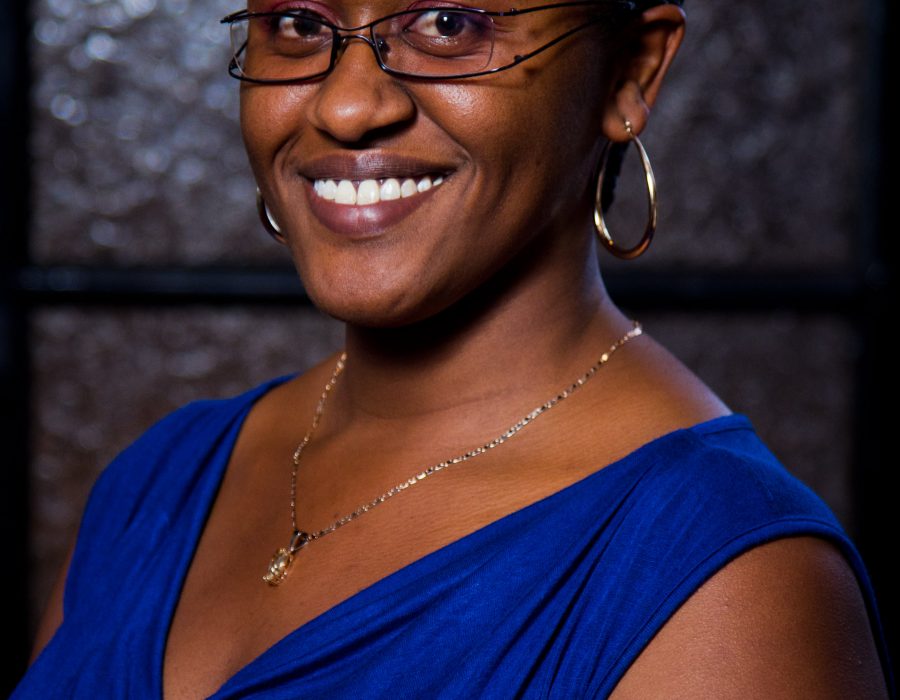 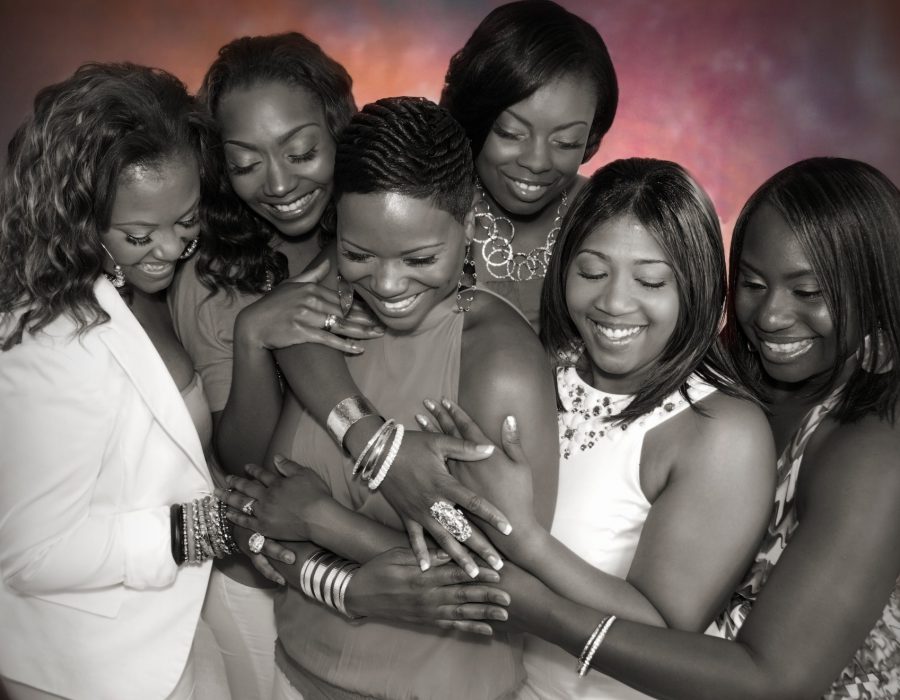 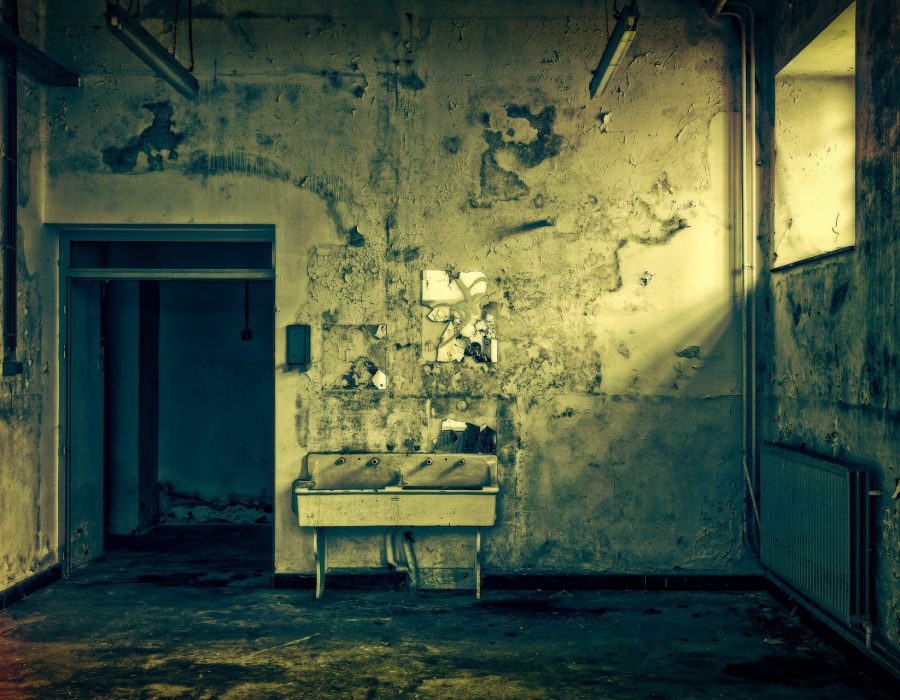 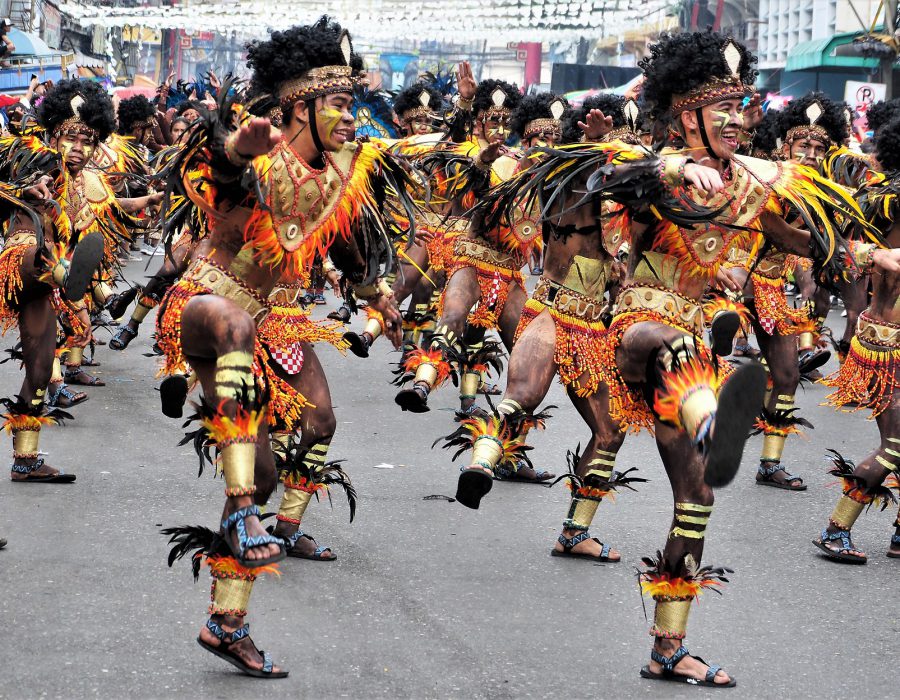 Last week wasn’t easy; it was a heavy week in more ways than one. It was extremely productive but it didn’t bear as much fruit as I had hoped. I was a bit disappointed in how it ended. As always, there is a lesson to be learnt to keep propelling myself forward. Over the weekend 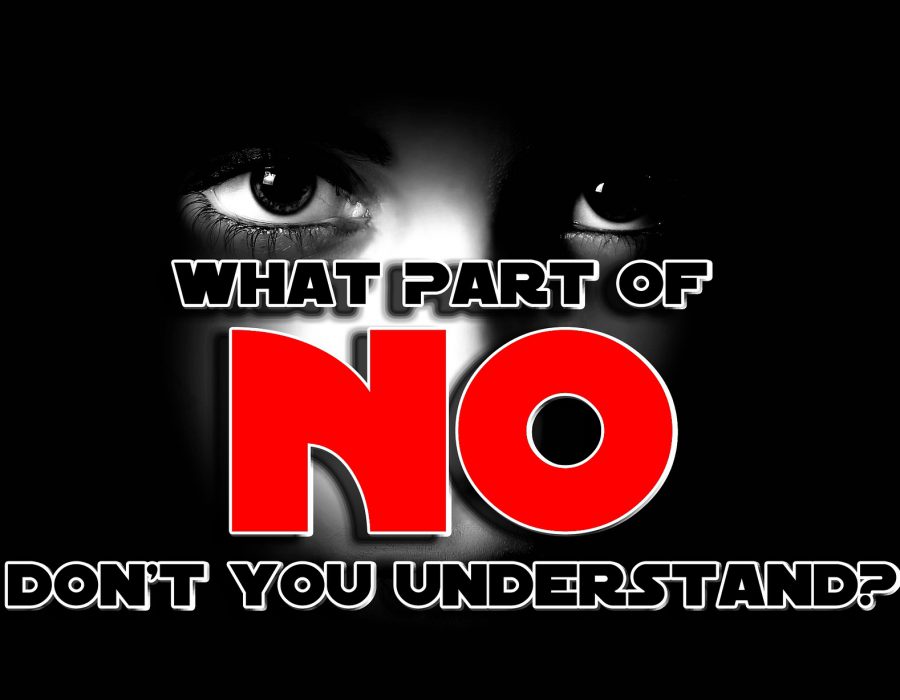 When will Victims of Rape in Kenya find Real Justice?
Posted on 7th March 2018 0

On Monday night a friend, Anna, called me frantically, I was a bit surprised, I had never heard her sound so worried. Ever. I asked her if she was OK, to which she replied she was, then she explained that she felt out of her depth in something. “OK?” I responded and she proceeded to