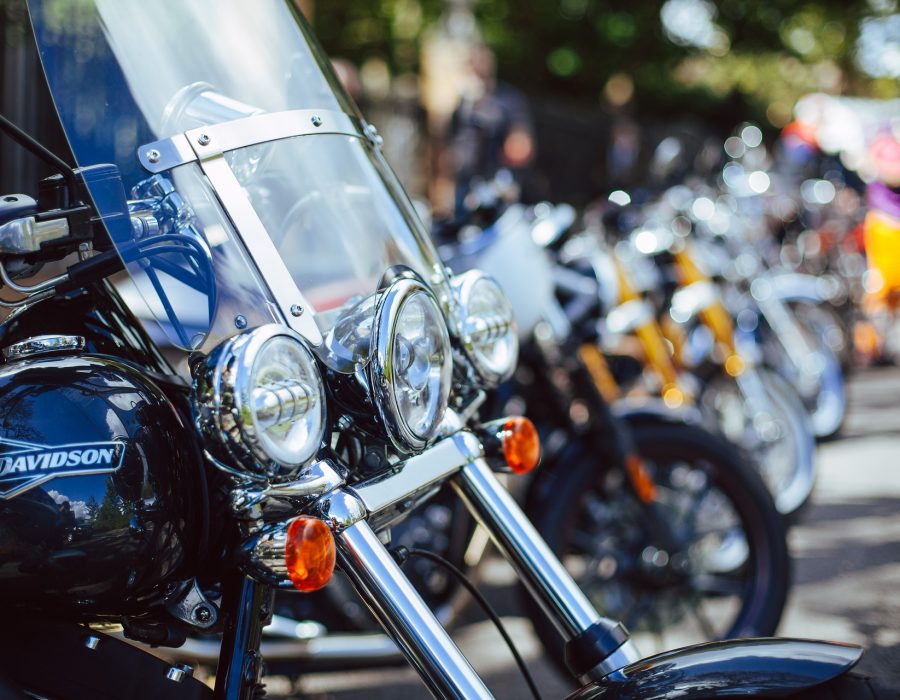 Whizz! The first bike sped by. Some people turned, but not with much concern. When a second and a third sped by, conversations on the street stalled and finger pointing began. Everyone was trying to gauge what this was all about. A little boy holding his father’s hand began to jump up and down pointing